what i love most, though, is how the city comes together to celebrate love.

i have never seen anything more beautiful than the sight of hundreds of thousands of strangers united by the force of happiness. grandmothers holding hands with their grandchildren in tow as they celebrate decades of commitment that are finally acknowledge by the law. toddlers and new borns giggling at soap bubbles flying through the air, unaware that they are part of a moment in history. colleagues standing with their managers dressed as unicorns, butterflies and ballerinas, unconscious of corporate hierarchies.

i have never felt anything more powerful than the collective force of people rallied around a positive message. activists who have faced opposition, violence and intolerance, who stand together in tears as they celebrate a victory, though they know there are still many more to fight for. athletes, musicians, and performers who have dedicated their time and work to supporting a demand for equality.

i have never been more conscious of being witness to a moment in history. of the significance of standing on streets that were once fueled with hate, which are now paved with rainbows. of celebrating pride on the footsteps of a building where the first openly gay elected public official was assassinated.

and as conscious as i am about the historical significance, it’s not the politico in me that is moved by this. it is the humanity in me which is overwhelmed by this energy that can only emanate from a place of love. 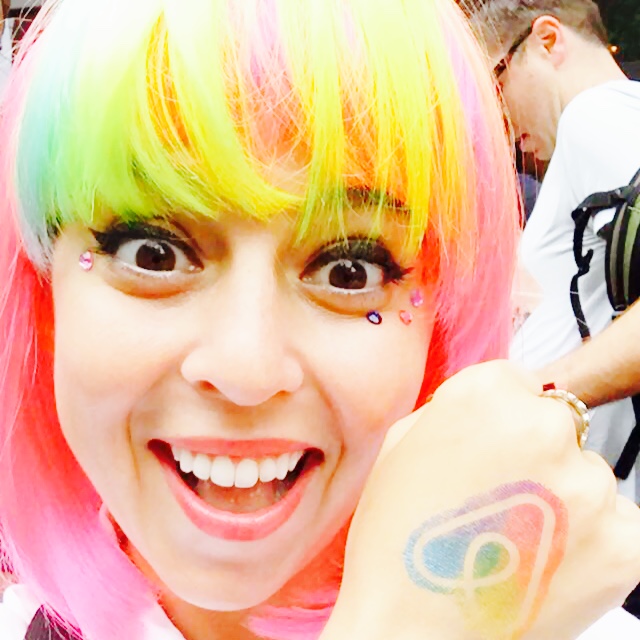 i was fortunate to be invited to ride in the parade with airbnb. (no, this is not a subtle announcement of employment) 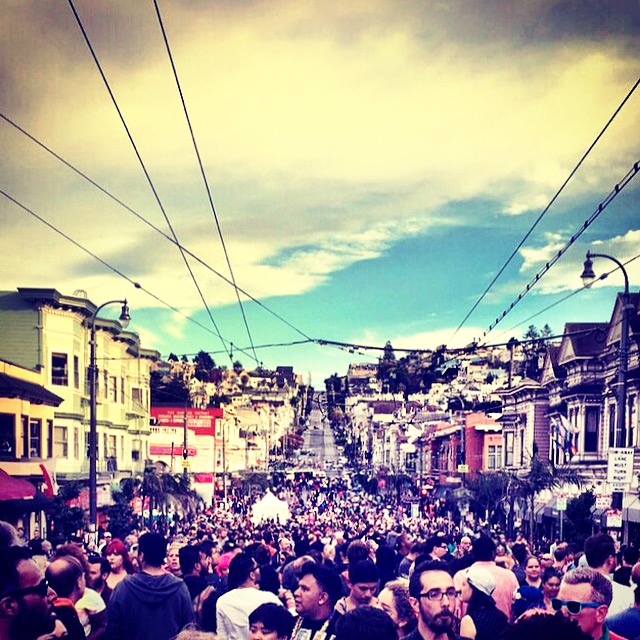 castro street: where harvey milk and thousands of others famously fought and rallied for equality and rights in the LGBT movement. 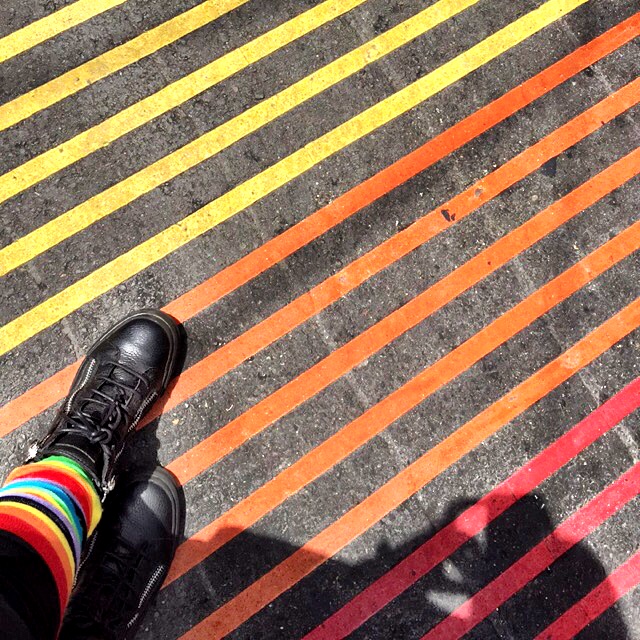 walking on the famous rainbow pedestrian crossing in the castro. 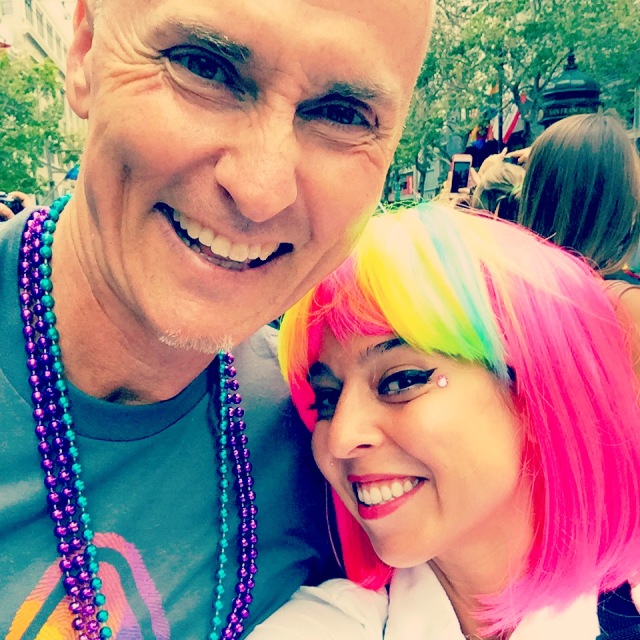 sharing a special moment in the parade with chip conley, a man i admire for the warmth and hospitality he exudes. 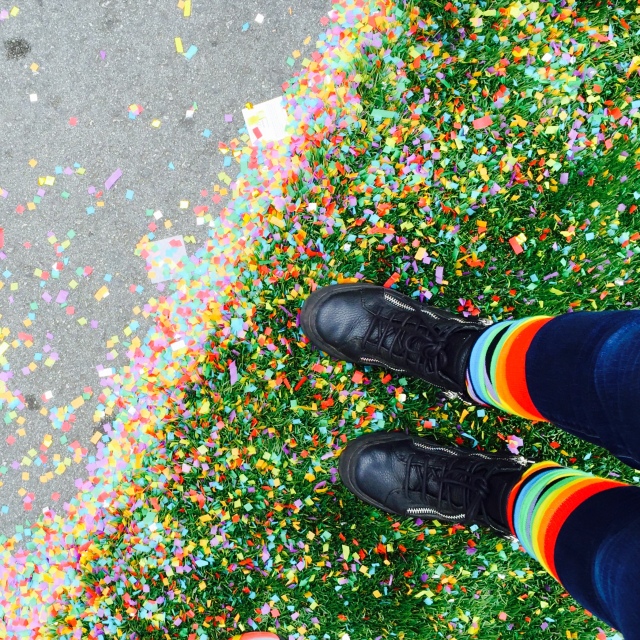 2 Responses to city of love.